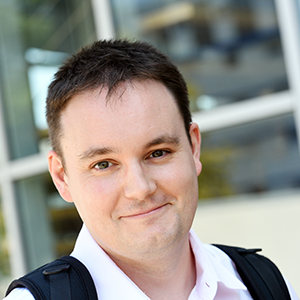 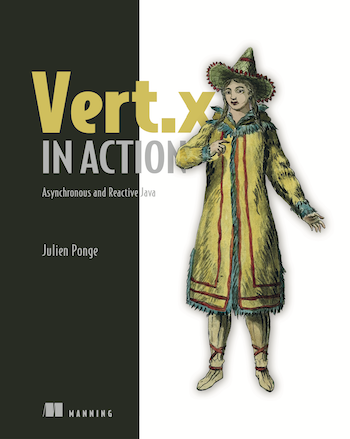 I am a Principal Software Engineer at Red Hat. I am primarily working on reactive things, including Eclipse Vert.x, Mutiny and Quarkus. I am based in Lyon, France.

Before joining Red Hat, I was an Associate Professor in computer science and engineering at INSA Lyon and the CITI Laboratory where I have held various teaching, research, management and executive positions.

These publications reflect some significant milestones of my activities, not necessarily the value in terms of destination ranking. Check out my full publications page for a more comprehensive listing.